Here's the lineup for this week's Not Friday: 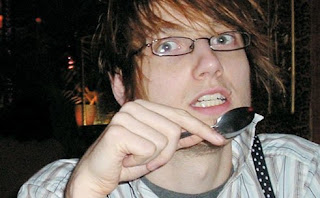 Erik Bergstrom.  Erik is awesome.  He runs a show with RG Daniels every Sunday night at the Three of Cups Lounge in NYC.  He was nominated for TONY joke of the year, and he recently published his first book, Grimmer Tales

.  I bought his book when I was out in San Francisco, and I highly, highly recommend it. 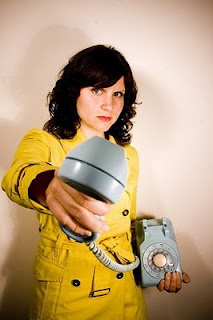 Brooke Van Poppelen.  I first saw Brooke when she was a guest on Mid-Evenings with Jay Miller last season (which is currently available as a free podcast through iTunes).  Brooke was nominated for an ECNY award as the “Emerging Comic of 2008,” and she was nominated for the “Best Female Stand-Up of 2009” award the following year. 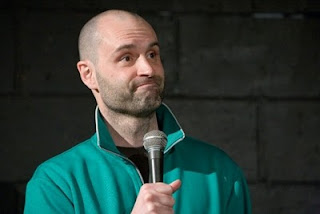 Ted Alexandro.  I'm very excited about Ted being on the show.  He's been on Conan, Letterman, Jimmy Kimmel, Comedy Central, and more.  This is going to be another great show.

It all happens 8pm Monday night at Aces and Eights, 34 Avenue A and 3rd Street, New York, NY.  This is a free weekly show hosted by myself, James Harris and Adam Pateman.  21 and up.  I'll see you there!