I can't believe we're about to have our 6th show this week. This has been so much fun for me, and all of the performers and audience members have been amazing. This week's show is going to be incredible. Here's the lineup: 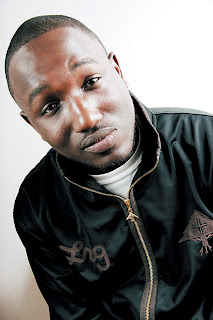 Hannibal Buress.  Originally from Chicago, Hannibal has quickly risen in the NYC comedy scene.  His appearance on Late Night with Jimmy Fallon last August landed him a writing gig on Saturday Night Live. 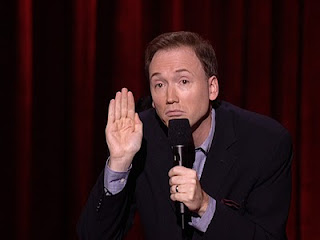 Tom Shillue.  I'm so excited about Shillue being on the show.

He's had multiple TV appearances, but I first saw him perform years ago at Pianos.  Before I started doing stand-up, I used to just go and watch as much comedy as I possibly could.  Good comedians always make me laugh, but for me it's rare when somebody makes me laugh so hard my stomach hurts.  Tom Shillue is one of the few comedians that has gotten that reaction from me, and it's the reason he has such a strong cult following. 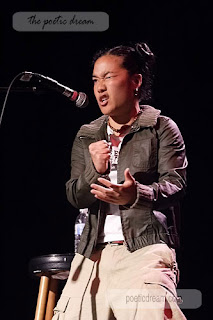 Ali Wong.  Ali was recently named San Francisco's Best Comedian by SF Weekly, and you may have seen her on MTV's Hatin'.  I first saw her at James Harris' Staten Island show, Grab Ass, where she's been an audience favorite. 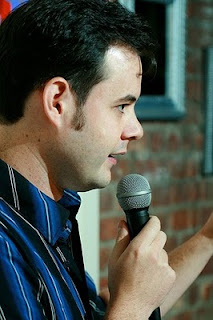 Kevin McCaffrey.  Kevin has been writing for the Late Show with David Letterman since he was 21.  He has also written for VH1, National Lampoon, and Fuse TV.  He writes and performs with Vicarious George, and some of their videos can be seen on funnyordie.com/vicariousgeorge.  You can see him every Thursday Night on TruTV's "TSG Presents: World's Dumbest."

Not Friday happens at 8pm every Monday at Aces and Eights, 34 Avenue A and 3rd Street, New York, NY.  This is a free weekly show hosted by myself, James Harris and Adam Pateman, and featuring guests that I would pay good money to see.  21 and up.