I always said I would try my hand at comedy until I hit 30. Then, if things weren't working out, I'd quit. I turn 30 on Tuesday.

The number 30 never scared me, but where I would find myself when I got there always did. While I'm not exactly where I want to be (eating hot wings while floating through space in a hot tub and watching The Blues Brothers as it's being projected onto the surface of the moon), I'm happy. I'm performing more than ever, I'm working on a few different projects with some really talented people, I have the best friends and family I could ever hope for, and my amazingly supportive girlfriend is moving in with me at the end of the month. Life is good.

This Monday, I'll be back at Aces and Eights for another night of comedy known as Not Friday. Come see the show, then hang out with me after and help me celebrate my birthday when the clock strikes 12. I know it's Monday, but you haven't called out sick in a while. Take Tuesday off, and I promise I won't quit doing comedy until I hit 40. Maybe.

Here's the lineup for this week's show: 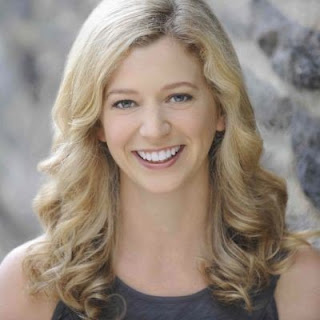 Sue Galloway.  Sue can be seen on NBC's 30 Rock.  She's also a regular performer at the Upright Citizens Brigade Theater, and a freelance joke writer for Saturday Night Live's Weekend Update.  You can take a look at her acting reel here. 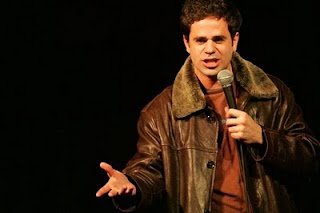 Yannis Pappas.  Yannis has been featured on VH1 several times as a commentator for Best Week Ever.  He has also been seen on MTV, BET, and Chapelle's Show.  Yannis joined with filmmaker Jesse Scaturro to create DITCH FILMS, and their comedy shorts can be seen online at ditchfilms.com. 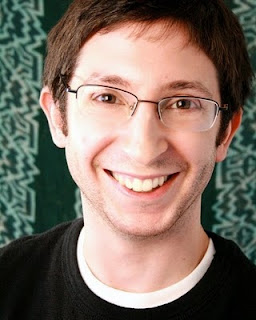 RG Daniels.  RG is one of my favorites.  I tell him that all the time, but I don't think he believes me.  Can you please tell him I said so?  RG produces a show with Erik Bergstrom every Sunday night at the Three of Cups Lounge in NYC, and was featured in the New York Underground Comedy Festival, Staten Island Comedy Festival, and Time Out NY's Joke of the Week. 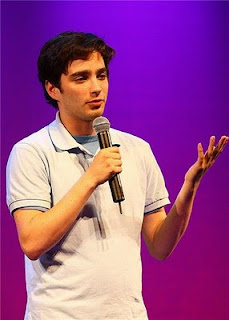 Max Fox. Max recently performed at the Aspen Comedy Festival.  He was also selected as one of the top 5 college comedians to attend the Rooftop Comedy Talent Institute in San Francisco.  He reminds me a little of myself in that alternate reality where I'm young, healthy, handsome, and doing well because I didn't screw-up in high school and later got into Emerson College.  Ah, those were some great imaginary times for me.

Not Friday happens at 8pm every Monday, but I'll only turn 30 once.  I hope you can make it out to Aces and Eights, 34 Avenue A and 3rd Street, New York, NY.  This is a free weekly show hosted by myself, James Harris and Adam Pateman.  21 and up.

I love you all.