NOT FRIDAY with Andrea Rosen, Team Submarine, and Robert Dean

It's Sunday night and there's lightning all around.  I shouldn't be using my computer, but I have to tell you about this week's show.

Check out this week's lineup if you don't believe me. 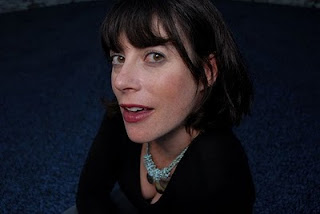 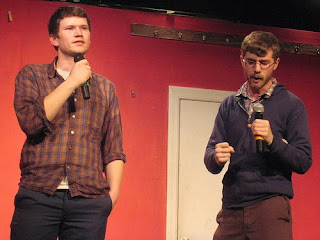 Team Submarine.  Prepare to get double-teamed in the funniest way possible. 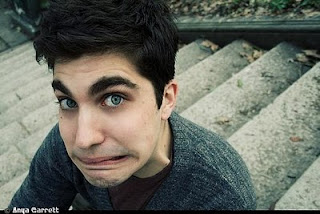 Robert Dean.  He has two first names and even more jokes.

True, I was a little lazy regarding my description of the show this week, but do I really need to tell you anymore?  We're about to do our 12th show, and I can honestly say that the previous 11 have been amazing.  I mean it.  Come have some fun this Monday night.  I know I always do.

NOT FRIDAY with Matt McCarthy, Jared Logan, and Jennifer Grant

I know it's Monday night.  I know you have work or school in the morning.  I also know that you've been missing amazing free comedy every week.  Seriously, it's worth coming out.  We finish by ten, but you should consider hanging out after, drinking with us all night, and canceling whatever it is you have to do on Tuesday morning, because it's fun, it's free, and it's Not Friday.

Here's the lineup for this week: 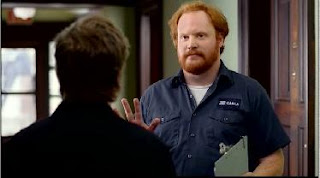 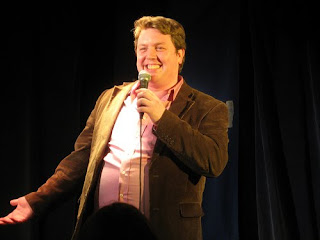 Jared Logan.  Jared did an amazing set for Mid-Evenings with Jay Miller.  You also may have seen him on Comedy Central.  Jared was a guest on our very first Not Friday show, and he's one of my favorites.  I'm pretty sure this guy never has an off night.  He's amazing. 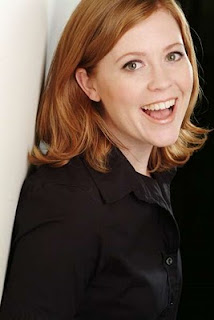 Jennifer Grant.  You may have seen her on Comedy Now or the Just For Laughs Comedy Festival.  She's also this week's Canadian guest, and so far the Canadian guests have been fantastic.  I think it's safe to say that if I had been born in Canada, I'd be 10% funnier.

As always, I will be performing with co-producers James Harris and Adam Pateman.  It all happens at 8 PM on Monday at Aces and Eights, 34 Avenue A and 3rd Street, New York, NY.  Cheap drinks, 21 and up.

I'll see you there.

Every Monday at 8:00 PM I perform and co-produce a free comedy show called Not Friday at Aces and Eights, 34 Avenue A and 3rd Street in Manhattan, along with my good friends James Harris and Adam Pateman.  We have a great show lined up for you this week.  Check out our featured guests: 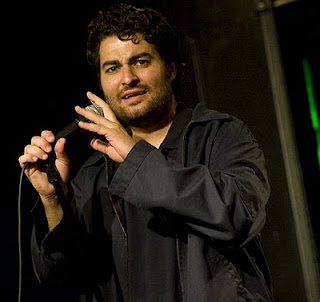 Sean Patton.  Sean is coming back to Not Friday this week!  He performed on our very first show, and we're thrilled to have him back.  You also may have seen him on Comedy Central or Late Night with Jimmy Fallon. 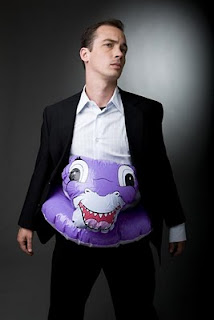 .  Nick is hilarious.  I first met him when he was a guest on Mid-Evenings with Jay Miller.  He has also appeared on MTV and in the Just For Laughs Comedy Festival. 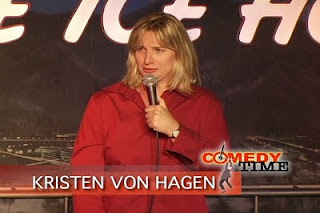 Kristeen Von Hagen. You may have seen Kristeen (a Canadian) on Comedy Now

(a Canadian show).  She's a friend of Adam Pateman's (he's also Canadian), and I'm excited to meet another Canadian.  The people up there are funny.

I'll see you at the show.

I'm doing two free comedy shows this Monday night.  The first is Case of the Mondays at Manchester Pub, 920 2nd Avenue (on the corner of East 49th Street), New York, NY.  This week's show starts promptly at 7:15, and seating is limited so try to get there early.  Fire Island Beer Company is sponsoring the show, so come grab a $3 pint and enjoy some free comedy, featuring Ray Marshall, Harrison Greenbaum, TJ Del Reno, Hailey Boyle, Rachael Parenta, Ben Aflalo, and myself.  Hosted by the very funny Phoebe Robinson.

Then at 8:00 it's on to Not Friday, the free weekly comedy show in which I perform with fellow producers James Harris and Adam Pateman over at Aces and Eights, 34 Avenue A and 3rd Street, New York, NY.  Check out this week's lineup: 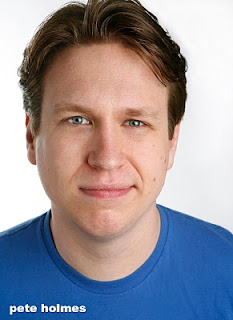 .  He has also drawn cartoons for the New Yorker

, and is a regular on CollegeHumor.com 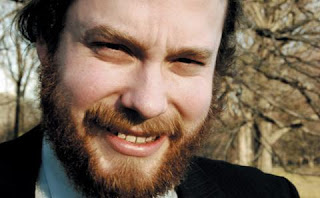 Dan St. Germain.  Dan was a 2009 ECNY Best Emerging Comic nominee, a finalist in the NY Comedy Contest, and a semi-finalist in the Boston Comedy Festival.  He is a contributing writer for the Onion News Network, and he is currently working on a new film, Rex Gets Sober.  Dan is also collaborating with Mike Drucker, writer for Jimmy Fallon, on another film project. 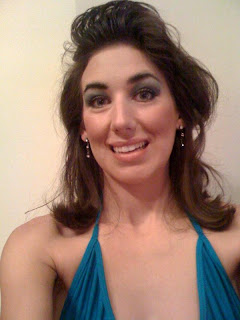