Monday nights are so much fun.  Join James Harris, Adam Pateman, and myself as we host Not Friday, a free night of stand-up comedy at Aces and Eights, 34 Avenue A and 3rd Street in NYC.  It all happens at 8pm every Monday night.  Here's a list of this week's guests: 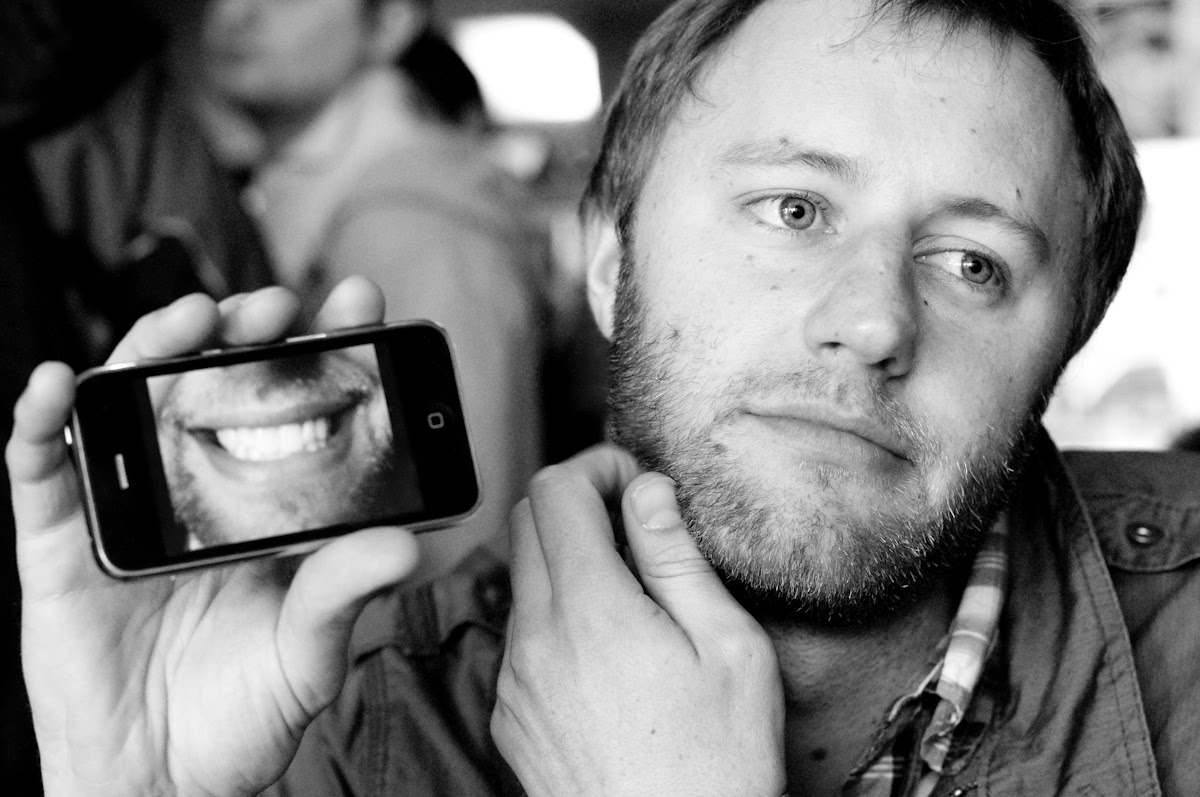 Rory Scovel.  You may have seen Rory on Live at Gotham

on Comedy Central.  Rory's an amazing improviser, and if you haven't seen him you need to come to this show.

John F. O'Donnell.  JFOD was featured as one of Comedy Central's Fresh Faces of Comedy, and he was nominated for an ECNY award for Best Emerging NYC Comic.

I'll see you at the show!